What is an SNDA and should you sign it? 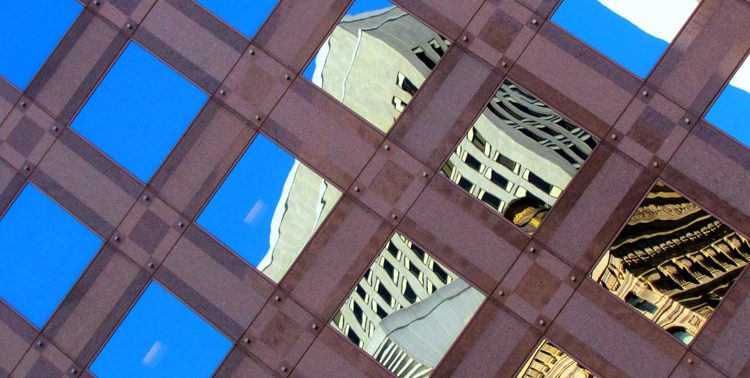 SNDA is the acronym for Subordination, Non-Disturbance and Attornment Agreement. It generally arises in the context of a lease agreement for commercial property.

Most commercial leases provide that the lease is automatically subordinate to all liens and encumbrances placed on the leased premises by the landlord or landlord’s lender, such as mortgages and deeds of trusts. Regardless, when a landlord obtains financing and uses the leased premises as collateral, the landlord’s lender may require the tenant to sign an SNDA. It is also common for commercial leases to require tenants to sign documents necessary to effect subordination. As such, tenants may have little choice regarding whether to sign a standard SNDA, but it is helpful to understand their significance in reviewing them.

As its name implies, an SNDA contains three primary components:

(1) Subordination, meaning the tenant agrees that its leasehold interest, despite the lease effective date, is junior in priority to the lender’s lien. Therefore, the lender has greater freedom to exercise its remedies (such as foreclosure) in the event the landlord defaults under its loan agreement without much concern for tenant’s rights, except as provided in the SNDA or related agreements and as otherwise required by law.

(2) Non-disturbance, which provides that if the lender must foreclose upon its lien or otherwise take possession of the leased premises after the landlord defaults under its loan agreement, the tenant’s leasehold interest will survive the foreclosure or other action and the landlord will continue to recognize the tenant’s rights and interests under the lease.

Generally, financial institutions have standard forms of SNDA and a tenant’s ability to modify the form will depend on the particular tenant’s bargaining power. In this economic climate, many tenants request SNDAs upon entering into commercial leases to obtain the benefits of the non-disturbance language in the event the landlord defaults under its loan. While SNDAs do contain numerous lender-friendly provisions, the non-disturbance clauses are likely reason enough for tenants to sign them. It is advisable to seek review of an SNDA by competent legal counsel to help navigate the potential pitfalls.